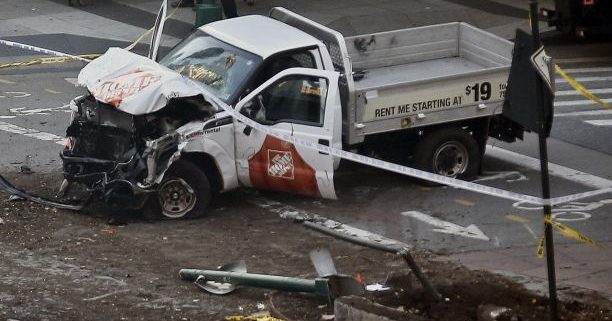 Following on from last evening’s Terrorist incident in Manhattan, please note the following:

SUMMARY OF THE INCIDENT

THE IMPLICATIONS FOR US ALL

This attack reinforces the need to maintain the highest level of vigilance and awareness regarding vehicle ram attacks, and indeed all other forms of terror tactics. These can include: Hot and cold weapons; MFTA (‘Swarm’) attacks; Suicide Bombings; IED and VBIEDs; Acid attacks; and of course Vehicle ram attacks

As a consequence of the above we pose some questions below which we hope will assist you to take practical steps to mitigate the threats from terrorism, including the deployment of IEDs, and vehicle ramming attacks: