Corps Security’s CorpsGuard is a next generation smartphone app that provides enhanced levels of personal safety thanks to a variety of intuitive features. It can be used on Apple iPhone, Blackberry and Android devices and offers an easy to use but highly effective way to protect lone workers. 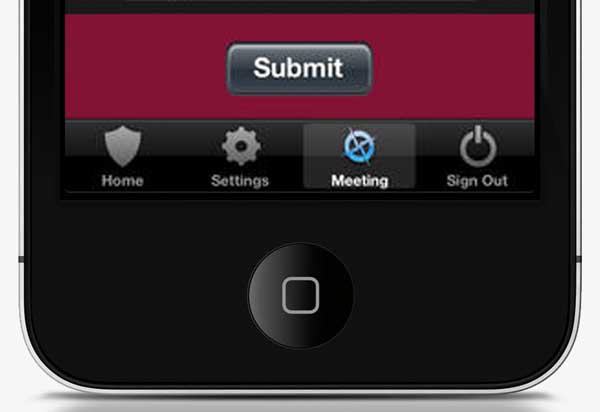 Simply shaking or tapping a smartphone can activate CorpsGuard

Simply shaking or tapping a smartphone can activate CorpsGuard. Doing so instantly sends SMS, email, Facebook and Twitter messages, along with an alert page, to designated emergency contacts – including the Corps Monitoring Centre (CMC) – detailing an exact GPS location and an immediate response from one of our trained operators.

The alert page has a tracking data facility that displays a Google map of the user’s location, which is updated every 45 seconds so that emergency contacts can follow movements before, during and after an incident. Once the CMC receives the alert, its personnel will review the data to verify it and attempt to contact the user to establish their situation. If there is no answer, or the evidence suggests a threat to life, local police are informed.

After the initial notification is sent simply shaking or tapping the phone again activates an audible alarm alongside a flashing strobe. If this fails to ward off an attacker, the device automatically records a short video that can be used to identify an assailant and used in a court of law. The audiovisual recording is uploaded automatically to the user’s account via the cloud, so even if the attacker steals or damages the phone, the evidence is still accessible.

Personnel working in a wide variety of industries – from property and finance to local councils and healthcare – can take advantage of CorpsGuard. The ability to turn a phone into a safety device also negates the purchase and use of traditional personal alarm systems, which makes it highly cost effective.